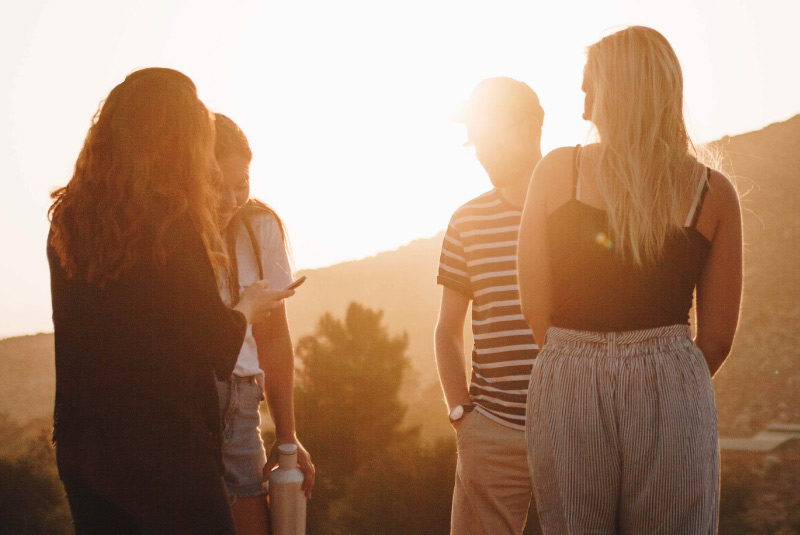 Do I need to learn Spanish before...

Many people wonder Do I need to learn Spanish before traveling to Latin America? And the truth is in 2019, with relatively effective instant translation tools and a well-developed tourism service...

Many people wonder Do I need to learn Spanish before traveling to Latin America? And the truth is in 2019, with relatively effective instant translation tools and a well-developed tourism service throughout the subcontinent, the answer is very simple. No, you don’t need to learn Spanish before traveling to Latin America. Hotel and tourism agencies staves will generally have a good level of English. Even waiters and bartenders at many bars and restaurants will take your orders in English. And if that were not the case, there’s always Google to get us out of trouble. Instant translations, online maps and images will make any basic communication possible.

On the other hand, Spanish is relatively simple for speakers of Indo-European languages. This is especially truth in terms of phonetics. Therefore, it’s absolutely possible to remember and repeat key words. And you can even learn some phrases that can be very useful for your trip. In addition, if you’re a speaker or have some knowledge of another Latin language (French, Portuguese, Italian), you’ll probably understand a lot in signs, menus and written texts in general.

And there’s more. In most of the larger cities of the region it’s possible to chat in English with many locals. In Latin America it’s very normal for members of the middle and upper middle educated class to have a certain level of English. Of course, the skills in this language can go from basic to fluid. This will depend a lot on where you are. For example, in Buenos Aires or Mexico City it will be easier to connect with locals who are quite fluid in English. In Bogota or Lima, although they’re also capital cities that have a large educated middle class, the general English level may not be as good. But in general, there’s no doubt you can even make friends in Latin America without a word of Spanish!

Is it worth to learn Spanish before traveling to Latin America?

The answer to this second question actually depends on what type of trip you’re planning. If the only thing you’re interested in is Latin American beautiful landscapes, then the answer is “no”. You don’t need a word of Spanish to talk to the mountains. Then, if your trip’s going to last two or three weeks, well, maybe the effort isn’t really worth it. If your travels in the region will focus in Brazil, then it might not make much sense to devote a great effort to learning Spanish. You might know the official language in Brazil is Portuguese and not Spanish…

But there’re always “buts”. If you do have enough time to visit different areas of Latin America, and you’re interested in learning about and getting in touch with the people and cultures that inhabit these lands, then there’s no doubt. Learning Spanish before traveling to Latin America is definitely worth it. Spanish is a relatively easy language to learn, and it can open doors to rich cultures and long-time friendships. Because if there’s something we can identify as “Latino”, that something is cheerful, sociable, curious and friendly. Inhabitants of this beautiful region will appreciate your interest in their language and culture, and your efforts to get to know them. And you’ll be definitely rewarded. Learning Spanish before traveling to Latin America will involve new knowledge and real friendships that wouldn’t be possible without some Spanish language skills.

If you want to learn Spanish in Buenos Aires, visit our website or get in touch!